Since the invention of the first computer, the volume of data produced each year on Earth has continued to increase. With a total of 2 zettabytes (1 zettabyte is equivalent to 1 billion terabytes) of data stored in 2010, against 47 in 2020 , Big Data is booming and concerns all sectors of activity. However, for the majority of small and medium-sized enterprises, it is unthinkable to implement an action strategy based on Big Data … Indeed, that would be far too expensive. To try to answer this problem, the French start-up Comongo, founded in 2015, wishes to favor semantic analysis and the use of qualitative data. Last November, the project officially saw the light of day with the launch of the first tool for studying targeted micro-corpora, Comonimage …

A little more than six months after the deployment of this tool, we were able to talk to the founder of Comongo, Stéphane Labartino . With him, we were able to focus on the technology that is the strength of his instrument for studying texts …

Comongo offers a semantic analysis tool that allows corporate sponsors to provide a complete overview of the perception of a company in a targeted ecosystem. From the start, the goal was to offer technology that everyone can use. Indeed, carrying out a study based on Big Data is not always optimal for a medium-sized company … In addition, the cost of an analysis of this type is not bearable either.

In order to meet growing demand from all companies, which also wanted to join the data mad race, Stéphane Labartino suggested, in 2015, to take the problem backwards. Indeed, rather than being based on Big Data, namely mass data, unstructured and poorly targeted, he decides to focus on what he will later qualify as Beautiful Data, namely, the targeted data. , very rich in information.

This unprecedented orientation in the data collection method will result in the creation of a unique tool, capable of semantically analyzing the feelings of the people questioned. Thus, with its new tool, Comongo offers a much more human-centered alternative that also addresses the problem of data overload. As mentioned above, the data produced every day is more and more abundant and finding alternative and responsible solutions, much less “  datavores  ”, becomes more than necessary.

Today, with the launch of Comonimage, the project led by Stéphane Labartino and his entire team can take pride in responding to current issues. In addition, this new angle of approach to data analysis also offers new options for carrying out a study. For example, Comonimage is today the only semantic analysis system to only offer questionnaires made up of open questions. A technological and ” democratic  ” advance  which allows everyone to express themselves freely on the subjects they wish. All without seeing their opinions guided by multiple choice questions or scoring scales.

In order to offer the most precise study possible, Comongo has developed artificial intelligence. This is based on an analysis of the data in three distinct levels.

First of all, explains Stéphane Labartino, Comonimage begins by locating identical words, but also roots and lemmas. Lemmas correspond to the canonical forms of a word. It means the simplest form, like the infinitive of a verb for example.

Then, once the Artificial Intelligence is ”  located in the space of the data collected  “, it will be able to begin to give meaning to the words and to group them together. Thus, if Comonimage finds the group of words “green grass” and “greenery”, the tool will be able to give them a common meaning. He will then be able to see that we are talking about the same thing about the subject treated.

Finally, now that the algorithm has been able to locate words and classify them by meaning or semantic concepts, it only remains to give a connotation to the words. Comonimage will then associate each term and try to find out if it emerges, for each appearance, with a rather positive, negative or neutral vision.

Through Comonimage, as we have seen, the Comongo team decided to tackle the problem of data analysis in reverse. Stéphane Labartino then explained himself on this point, specifying that they decided ”  not to approach the problem in the same way  ” simply because they ”  did not solve the same thing  “. Indeed, Comongo’s analyzes make it possible to highlight the quality of the responses. The quantity of responses therefore no longer takes precedence over the final result. Therefore, each response, even if it turns out to be separate from the overall opinion, may have as much value as all the others, depending on the context of the sponsor of the Comonimage study.

To go even further in the explanation, with this model, Comonimage is able to extract the silences. In other words, these are weak signals, which are little or not representative of the majority results of the study. Very often overlooked during studies focused on Big Data, since being minimal in the eyes of the amount of data, these results are nevertheless of capital importance. Stéphane Labartino explains that these weak signals can be excellent indicators. For example, they very often make it possible to raise problems that could prove to be important or provide solutions. Thus, from this analysis can emerge effective and innovative ideas, which will know how to be “  differentiating  ” in the future.

A tool in perpetual learning

As we have seen, Comongo offers a new tool, adapted to the needs of a world in full transition. Faced with changes in the world around it, the tool developed by Comongo must also evolve … And it is through the various studies that the tool will progress. In fact, each analysis allows Comonimage developers to update the databases. This allows the machine to continuously improve.

French is an evolving language, at the heart of a globalized environment which evolves at the same time. Thus, the weight of each word changes according to the times, according to the events,… And the artificial intelligence developed for Comonimage must follow these evolutions as closely as possible… Otherwise, it could come to lose all his analytical skills.

Comongo underwent a second capital increase in barely a year. Despite the Covid-19 crisis, they can still count on the confidence of their historical investors as well as new ones. The start-up and stands ready to develop Comonimage according to the language and trends. The objective is to best meet the needs of companies in a world where data reigns supreme. Finally, Stéphane Labartino concludes explaining that: “  the data, like the context, only belongs to companies using Comonimage. The valuation of our technology is not dependent on the volume of data, but on the value brought by the precision of the analysis results of Comonimage  ”.

StartupWorld.tech, our Startup media, is online! 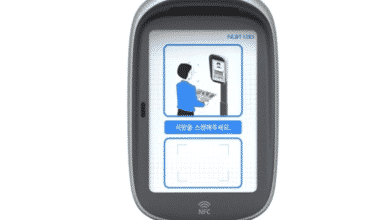 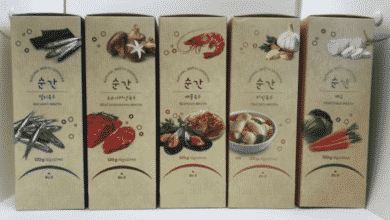 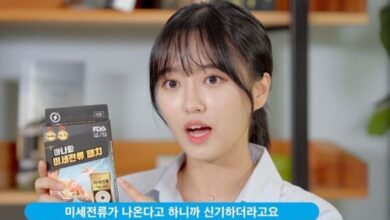 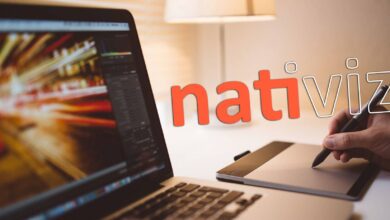 Interview | Henri Tillinac: “The importance of e-reputation for a company”