The blockchain-based short-form video platform Ziktalk has surpassed 1 million accumulated sign-ups in July with a strong user base in South East Asia. Ziktalk is a S2E (Social-to-Earn) video platform that provides token rewards to users for creating and consuming content.

Born in South Korea, Ziktalk seeks to become a global platform by onboarding more users with attractive incentive to be participate in the platform and be social. The CEO and Founder, Abraham Shim is really pushing in this direction.

Ziktalk was established in December of 2016 as a language-exchange social platform and pivoted to Ziktalk 2.0 to focus on short-form videos. After the beta launch, the official version was released in February this year.

The app has reached over 1 million accumulated users centered around SE Asian countries such as Vietnam, Indonesia, Philippines and Bangladesh and also recorded over 17 million ZIK transactions on the blockchain.

On Ziktalk, around 2,000 videos are posted daily in various categories. 350,000 videos have been posted on the platform so far and users spend 15 minutes on the app per session.

Ziktalk provides its native token “ZIK” to users through the concept of ‘Social Mining’ that includes activities such as video viewing, video posting, likes and follows. Maybe a futur hit like Tiktok?

Leo is a Tech lover and Startup fanatic. It all started after his software engineering bachelor in France. But the passion really came after his IT Master in Tsinghua University, in Beijing China. With a striving passion to share, Leo will generously share with you the latest update on startups. His passion for global innovation will thrive and you will find him often covering Startup shows around the world. Be sure to get news from CES, Websummit, slush and of course innovation from South Korea thanks to a partnership with some government association!

Latest Regulations for Crypto Startups and How to Prepare for Them 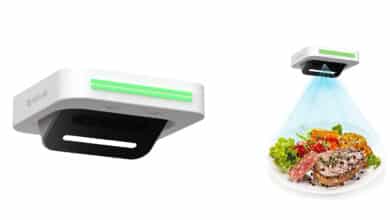 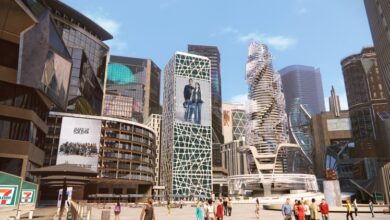 Caliverse: The Next Generation of the Metaverse – CES 2023 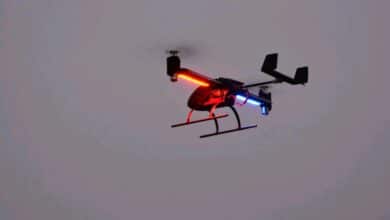