You already knew this was coming. China has been a superpower country for several decades, and there is a reason behind it, the first reason is the advancements done in the tech and AI world. The government, people, and how they have used technology to support themselves is genuinely unreal.

Here we present you the top 4 innovations that China advanced which contain the power to change how the world works.

Top 4 innovations to know about:

Following are some of the innovations.

Yes, you read that right, we couldn’t believe our eyes either when we learned about the robot doctor in China. It’s pretty simple to understand that it’s a robot which is a doctor but are you, qualified, sir?

You would be more amazed to know that yes, the doctor is qualified and licensed in 2017. The robot doctor has been working since in hospitals; the guy is fast, understandable, and it’s safe to say that it’s people’s favorite.

These doctors are so reliable that there are now ambulances designs accompanying these robot doctors.

China is just not using energy; they are also trying to save it by introducing new ways that promote the use of life in a renewable way.

It has the world’s most massive floating solar power plant, what does that mean? It means that the power plant is floating on water, the whole plant is built on water, but how would the world be affected with that?

Keep in mind that solar energy deals with electricity, setting it up on water is space-saving, convenient and better for more sunlight coverage.

It’s an excellent idea for other counties to be inspired from.

You must have thought about the creative things you could do with your drone, well, here we have it, drone delivery system.

Delivering small and moderately weighted packages was never easier, folks, this idea is workable, and it’s being used currently in China.

The best part about this whole idea is that there is significantly less human intervention, which means it saves energy and lets you work from a safe space. Not to forget that this drone delivery system is correct for times like these when the pandemic is around, this is because it involves no human contact whatsoever.

Turn your trash into the country’s treasure.

As we told you earlier that China is working actively for the sake of our environment, this innovative invention would Mark our words.

China has invested the world’s first innovative invention, which turns the trash into using the city’s power. The plant is said to burn the city’s waste and produce energy with it.

This is an excellent idea for the world to acknowledge, imagine how safe and clean the world would be with all the waste turning into energy.

We all know that China is the boss when it comes to innovative inventions, but here are some that could help save the world.

How Amazon is supporting small businesses on Prime day

Top 10 most powerful people in business in Australia 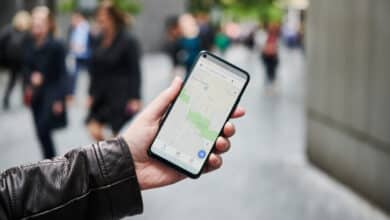 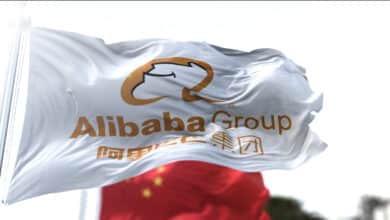